Exotic trees can serve both pest management and conservation goals

Conflict between conservation and pest management goals are not often addressed by native plant advocates. Red maples and willow oaks, both native and common urban trees, frequently become so infested with scale insects that insecticides are applied to preserve tree health and beauty.  Native trees that are sprayed with insecticide or dead are probably of little conservation value.

But does it have to be one or the other? Conservation or pest management? People or birds? I don’t think so, and a recent paper from our lab indicates we can have it all.

We counted scale insects on native and exotic species of maples and oaks to determine which supported the most herbivores, or spun the other way which were most susceptible to pests. In addition, we counted the predators and parasitoids present in the trees to how much arthropod diversity was supported by each species. Birds don’t just eat caterpillars, they eat plenty of spiders and other predators too.

Scale insects were more abundant on native red maples and native white oaks than on any of the exotic species in both years of our research (2012 and 2016). Sometimes scales reached damaging levels on these trees that may prompt insecticide applications from concerned homeowners or landscapers. However, predator and parasitoid abundance and diversity were generally similar between native and exotic species of maples and oaks. In some cases, exotics even had richer predator and parasitoid communities than native species.

We found that exotic urban trees serve valuable conservation services by supporting robust communities of arthropod predators and parasitoids, a contribution is not typically recognized. Conserving biodiversity is particularly important due to concern over arthropod population declines.

These results, and other research we are conducting, make clear that exotic plants, particularly in pest prone locations, can serve pest management and conservation goals. Native trees may support more insect diversity in some cases but may perform best in low stress habitats like suburban yards and parks. Planting the right tree in the right place, be it native or exotic, to reduce pest infestations and promote tree health could be the most important factor in achieving urban conservation goals.

You can read the whole paper here: https://peerj.com/articles/6531/ 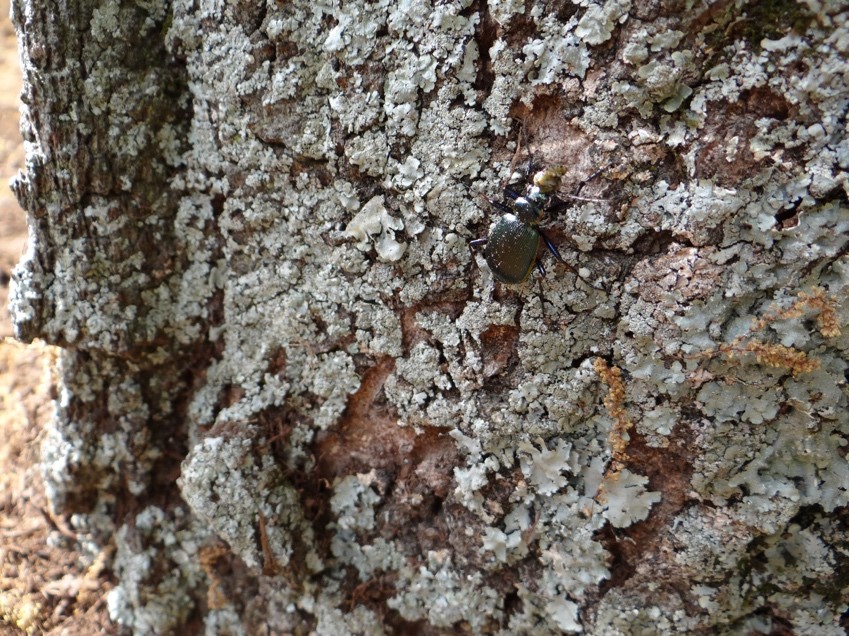 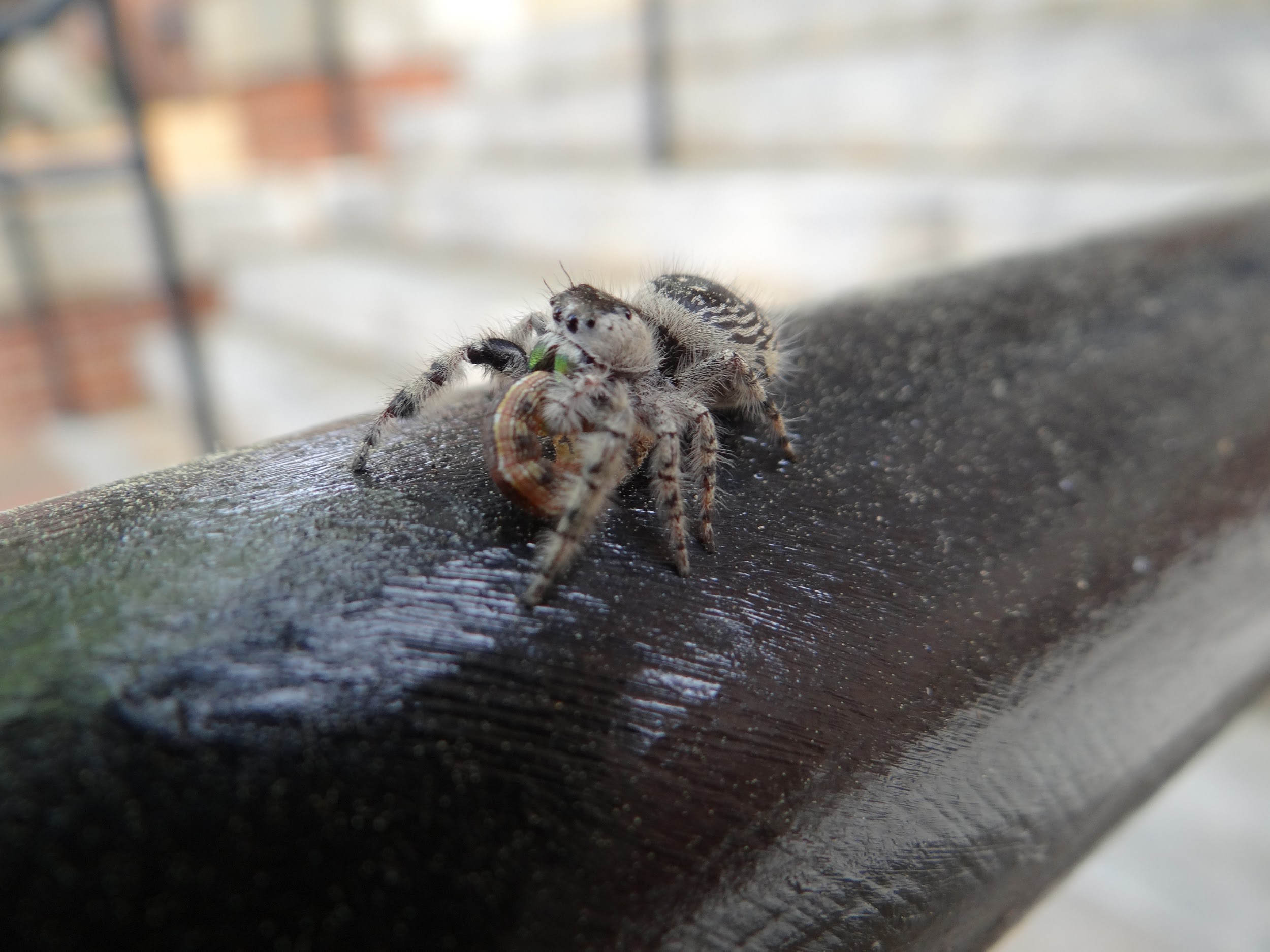 Caption: Caterpillars and other herbivores support birds as well as predators like this fiery searcher (Calosoma scrutator) and jumping spider that feed on almost anything. Photos: SD Frank.